In the city, more than 500 cultural events are held annually, among them the most famous carnival in Europe.

The carnival of Patras is the modern version of the ancient Dionysian Mysteries, one of the largest and most populous, in active participants, carnivals, a group rush of joy and Patras’ winter cultural ‘vehicle’ to fun. It embraces hundreds of thousands of Greeks and foreigners, the young and the young at heart, who flood the streets of Patras each February, breaking free of their everyday constraints in an exhilarating outdoor festival, with parades, floats and hundreds of crews in a huge Treasure Hunt that lasts a month and attracts many tourists from around the world. Notably, the Patras Carnival is not based on the actions and initiatives of artists or clubs, but on almost the entirety of the local population.

The carnival has developed cooperative relations with the carnivals of Viareggio, Nice, Düsseldorf, Cologne Tenerife, Wiesbaden, Osaka, Nottingham and London. 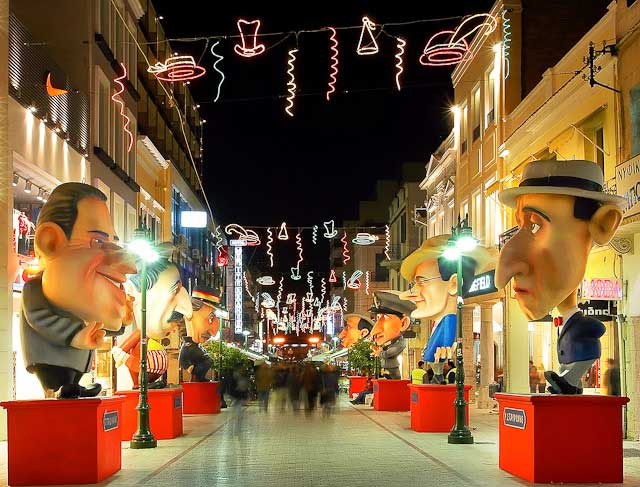 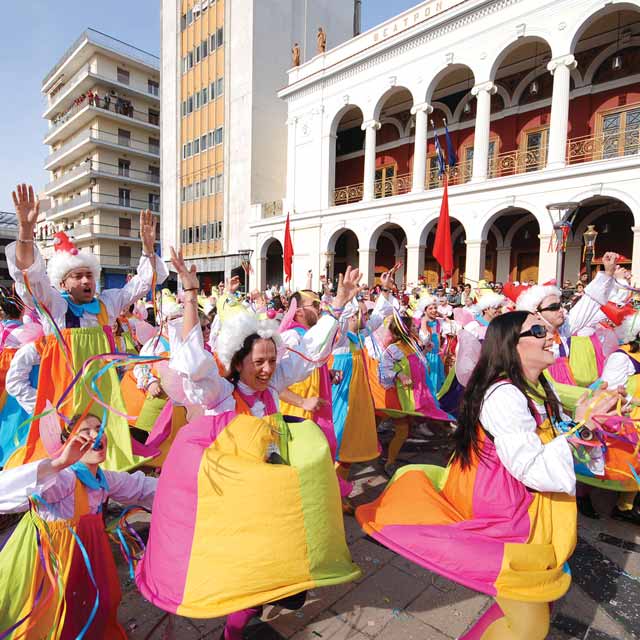 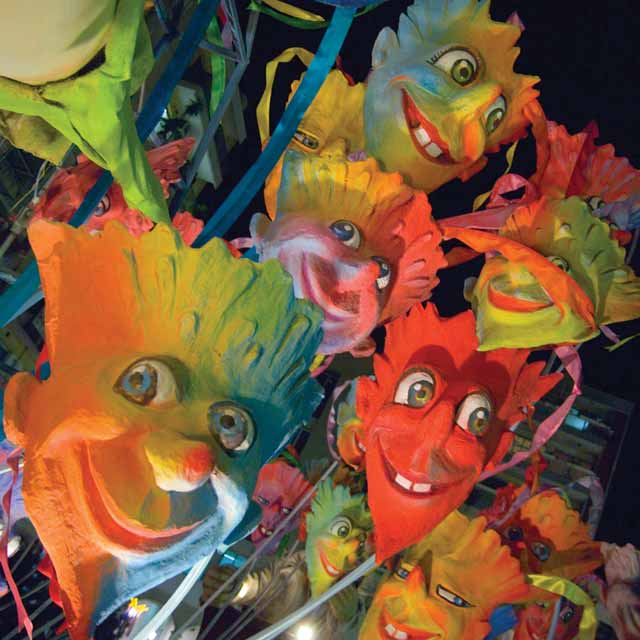 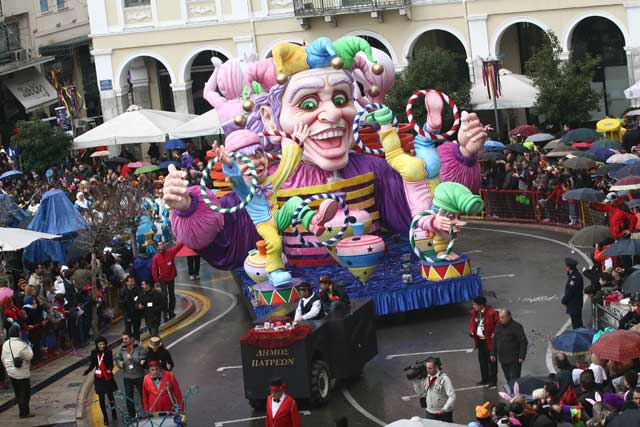 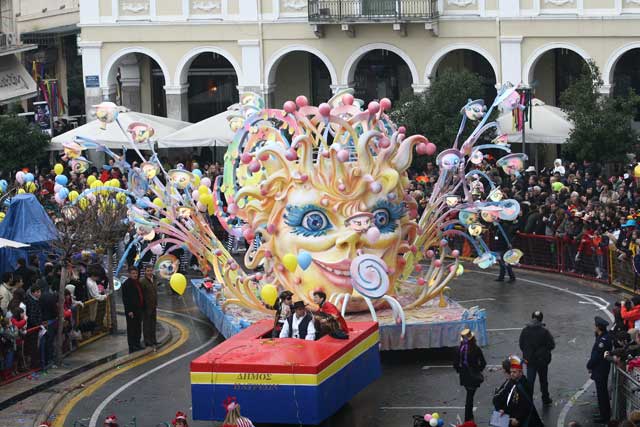 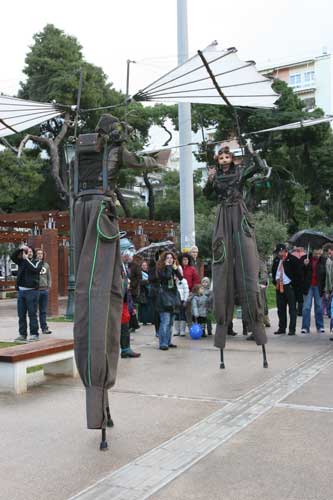 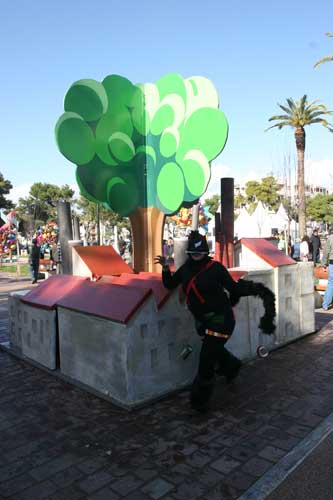 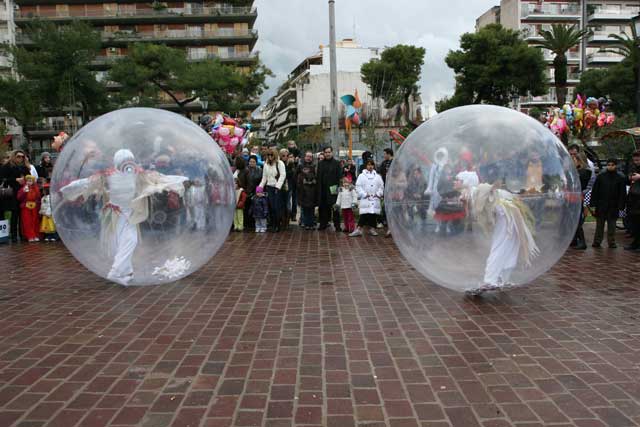 The capital of Achaia is renowned for its International Festival, which usually lasts from July to September; its main venue is the Roman Theatre (Ancient Odeon), which becomes a centre for important trans-European cultural meetings.

From the main venue of the ancient Odeon, the events of the International Festival of Patras spread to the Castle, the Pambeloponnisiako Stadium, the EOT Beach, thus highlighting key areas of the city centre and offering the public a multisensual experience, combining all forms of art – music, theatre, painting, dance and film.

The Achaean capital hosts a number of associations and clubs involved in the creation of amateur theatre, dance, cinema etc.

An important role in the cultural life of the city is played by the Artistic Events Organisation, which organizes the Patras festival each year, with a host of events, mainly plays. 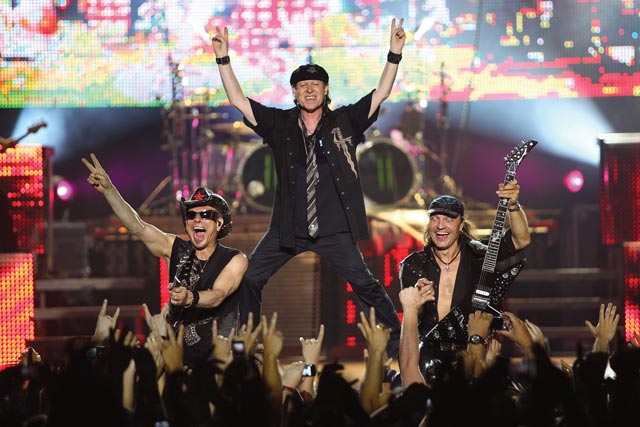 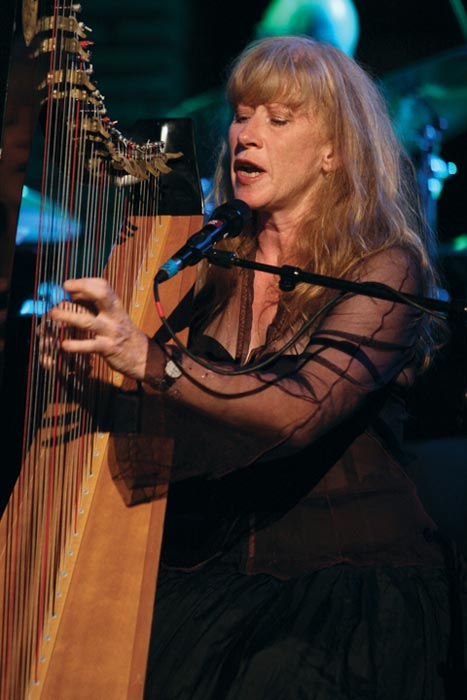 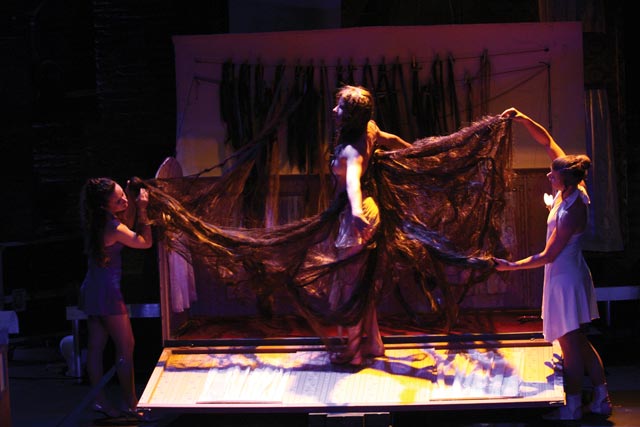 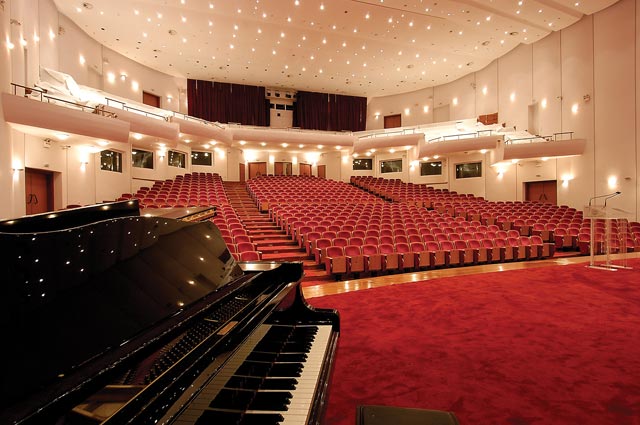 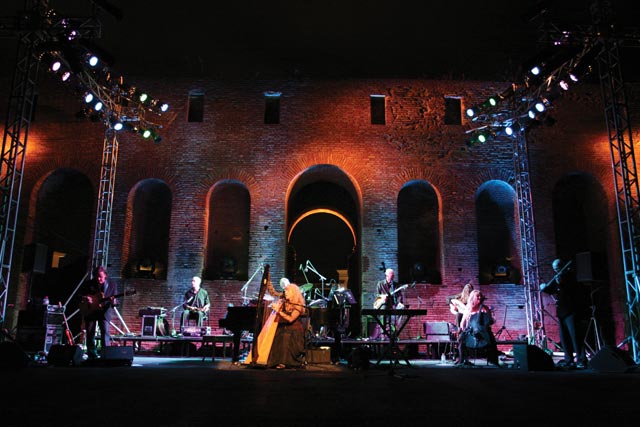 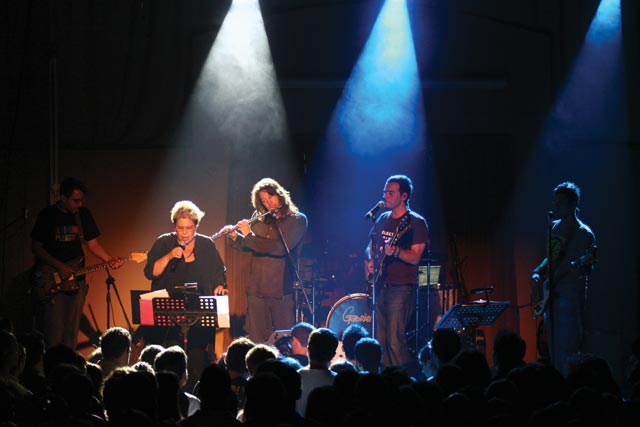 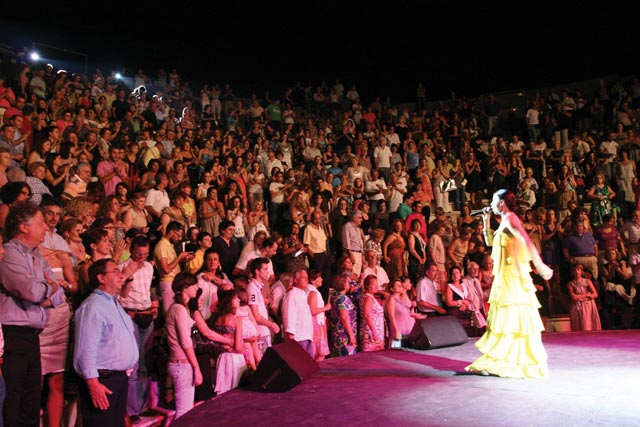