Olive oil is one of the most important agricultural products of the Greek economy, of particular dietary and economic importance for the region of Achaia.  Areas known for the systematic cultivation of olive trees (olive groves) are found mainly in western Achaia (hilly area) in the provinces of Patras and in Aigialeia.

The prefecture of Achaia has a variety of local dairy products, continuously improving in quality and production. Given the diverse geographical ecosystem of the area and its farming units of all sizes, its products cover a wide range of dairy products, with emphasis on Feta cheese from Kalavrita. 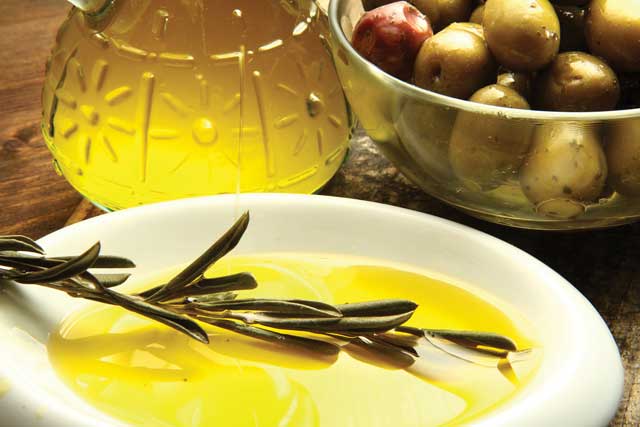 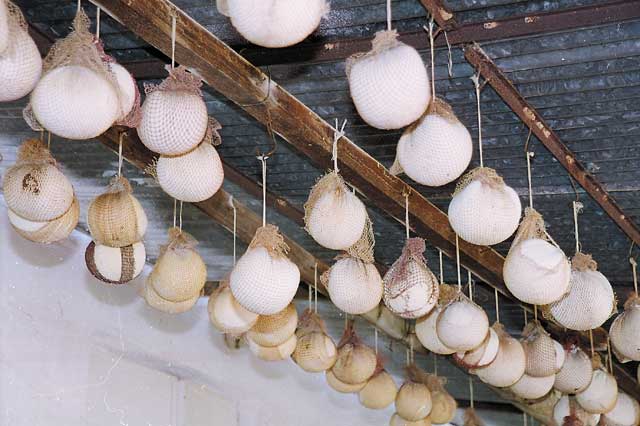 Tentura is the local traditional liqueur of Patras. According to tradition, its origin dates back to the 15th century, in the Venetian era. In previous generations, because of its strong aroma, Tentura was also known as ‘moschovolithra’ [the fragrant] and was usually enjoyed after a good meal as a digestive liqueur, or during breaks in laborious farm work, especially in the threshing floors. Served plain or with ice. It is made with cinnamon and clove extract.

The traditional liqueur of Patras has a dark brown colour, which, like its aromas, is due to the extracts various spices and other flavourings (bitter orange leaves and fruit, lime). Tentura is used for mixing with other beverages, to flavour coffee, sweets and dishes. 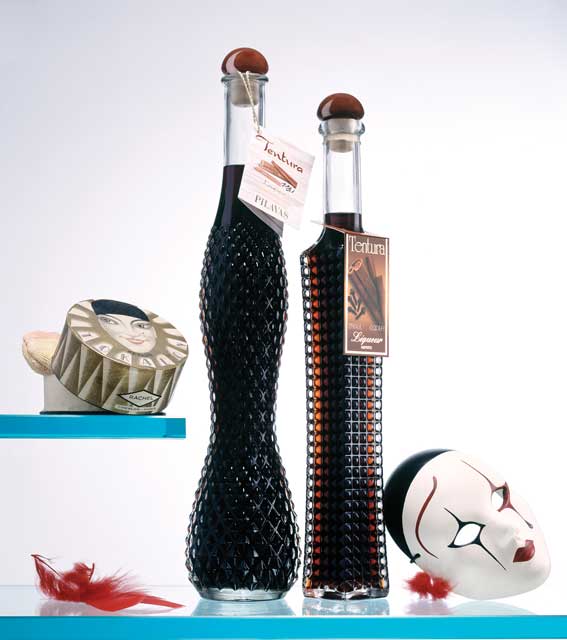 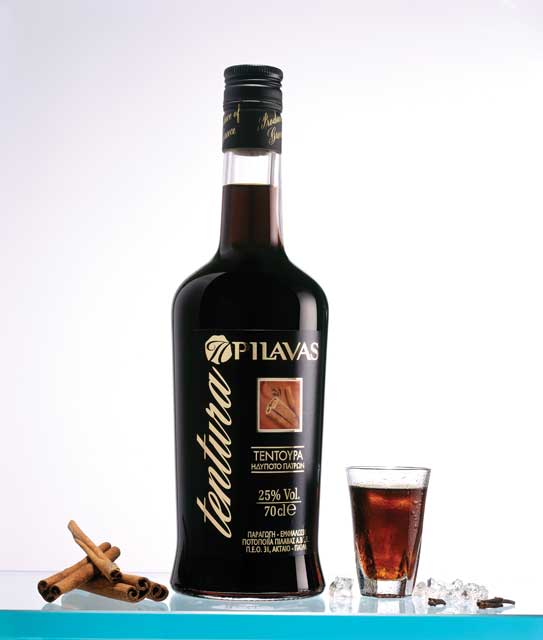 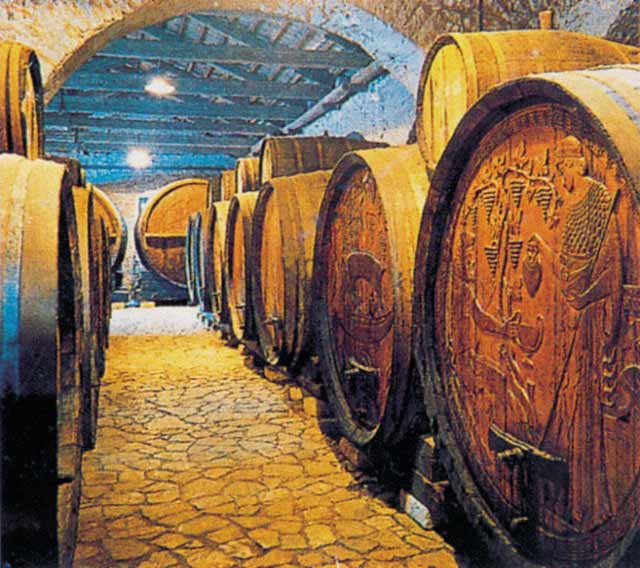 This is one of the most important white wine varieties grown in our region.

The sweet, sun-dried Muscat wines offer a complex aromatic bouquet, with hints of citrus, bergamot, honey, honeycomb, and a rich acidity that creates a pleasant contrast in the palate.

A very old indigenous variety, unique in the world; it is a wine that can be an important ambassador of indigenous Greek varieties abroad, with a very good quality-price ratio.

Ouzo – unlike tsipouro – is only a partially a distillate of grapes. It is the industrial mix of pure alcohol, water and flavourings, mainly anise.

Tsipouro is distilled from the remainders of grapes left after pressing and the extraction of must for wine production. The distillation of Tsipouro is a science unto itself. Apart from the marc, various flavourings are also added in to the still, in quantities and proportions that are usually kept secret by every craftsman.

Along with Tentura, the Lokums (Turkish delights) of Patras are truly the “trademark” of the city. This is a special confection, served with Greek coffee and cold water. Lokums are an integral part of Greek tradition. This unique confection combines pure, natural materials that offer a unique characteristic aroma and a velvety texture.

In Patras, Lokums have their own unique history. Lokum factories flourished already in 1850 and the product deservedly became known as a local speciality. Indeed, Patras became the source of Lokums for the Western world, as, passing through Patras, a 19th century English traveller took some home with him and from there they became known around the world. 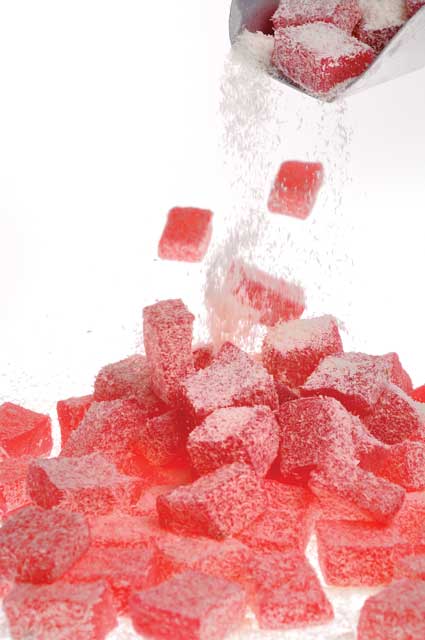 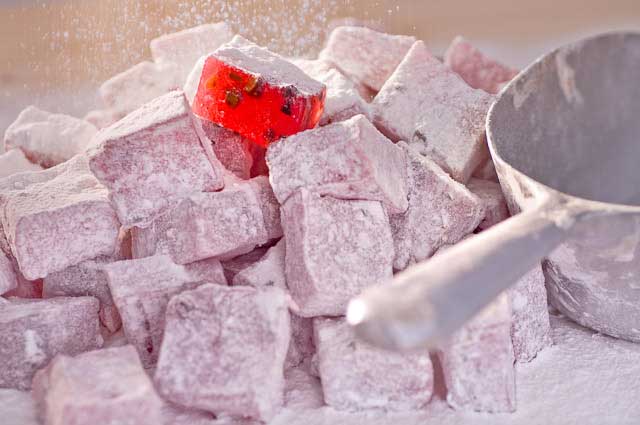